We opposed the original Blue House Roundabout scheme on the grounds that it would devour a large part of Dukes Moor and Little Moor and result in the loss of a significant number of mature trees in one of the city’s most cherished green spaces. 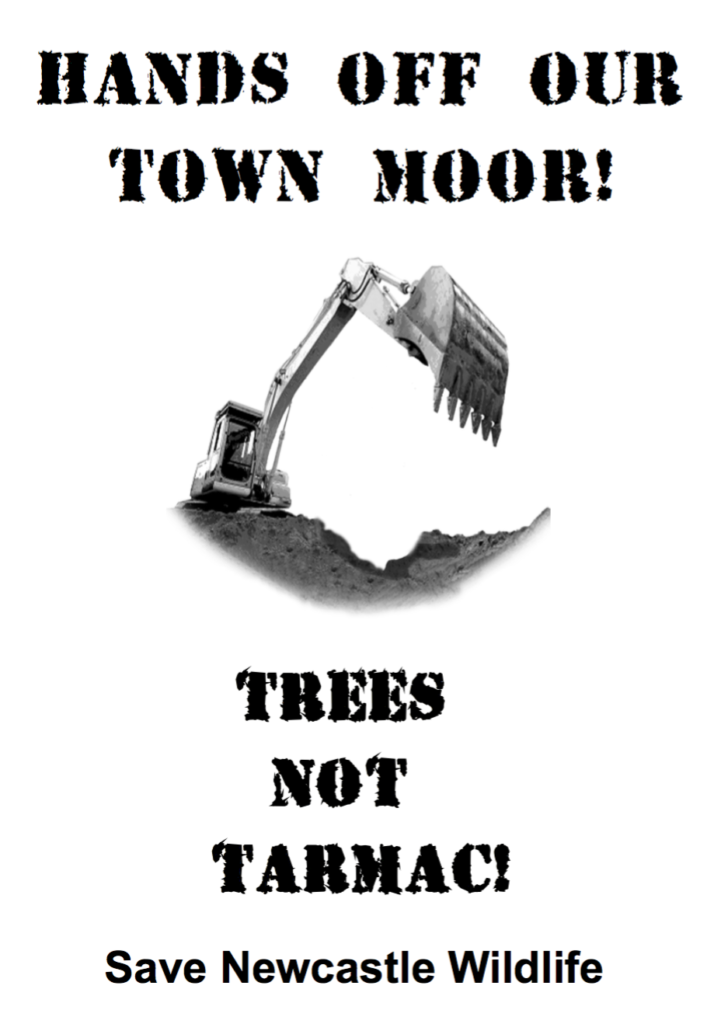 We played an active role in encouraging people to oppose the scheme and in garnering support for the March on the Moor.

We hope future proposals for the Blue House Roundabout will be more sympathetic to the natural environment and not result in loss of trees or green space.

We would like to see a citywide approach to improving public transport and the active promotion of sustainable transport methods, which could significantly reduce congestion at key junctions in the city and thus alleviate the need for motorway style junctions near residential areas.

We have been attending the Blue House Roundabout Working Group meetings, where we have ensured that amended proposals do not adversely impact trees and wildlife. 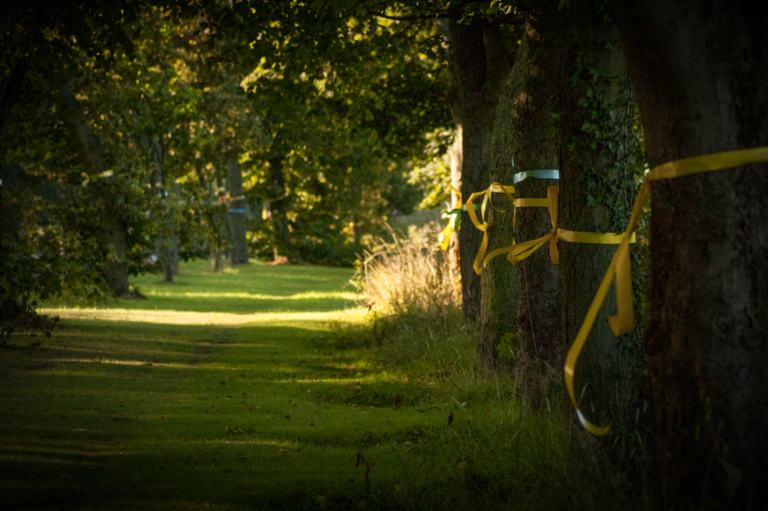