In November 2015, developer Banks submitted an application for 462 houses opposite Havannah and Three Hills Nature Reserve.

We opposed the plans on the grounds that a high-density residential development 3o metres from an ecologically sensitive site like Havannah could seriously compromise biodiversity and threaten the existing red squirrel population.  The land was also liable to flooding and directly underneath the flightpath of Newcastle International Airport. 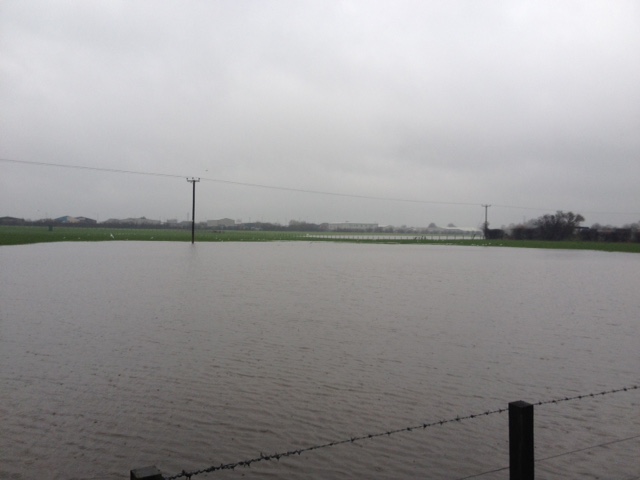 We were dismayed to see Banks had played down the impact of the proposed development on the nature reserve and had not even acknowledged the presence of the important red squirrel population in Havannah. It was not until we raised this with Banks and Newcastle City Council that details of a red squirrel survey were made available.

Our campaign quickly made the local news and we wrote to all 2016 election candidates asking them to support our cause.

When we discovered Banks had been canvassing local residents with letters in support of their plans, we took to the streets with a letter of our own, highlighting some of the points that Banks had omitted during their conversations with residents. More than 220 people objected to the plans, each of them agreeing to sign our letters. But when we submitted the letters to Newcastle City Council – in person – we were confused as to why the planning officer in charge of the application had classed these 200+ objections as one single objection, while classing Banks’s letters of support as separate responses!

In May we organised a public demonstration in opposition to the plans. Our Red Squirrel Rendezvous was well attended and covered by the local media and the BBC. To raise awareness of the importance of Havannah for wildlife we invited sound recordist Chris Watson to record dawn chorus in the reserve. More than 7,000 people signed our online petition against the proposals. 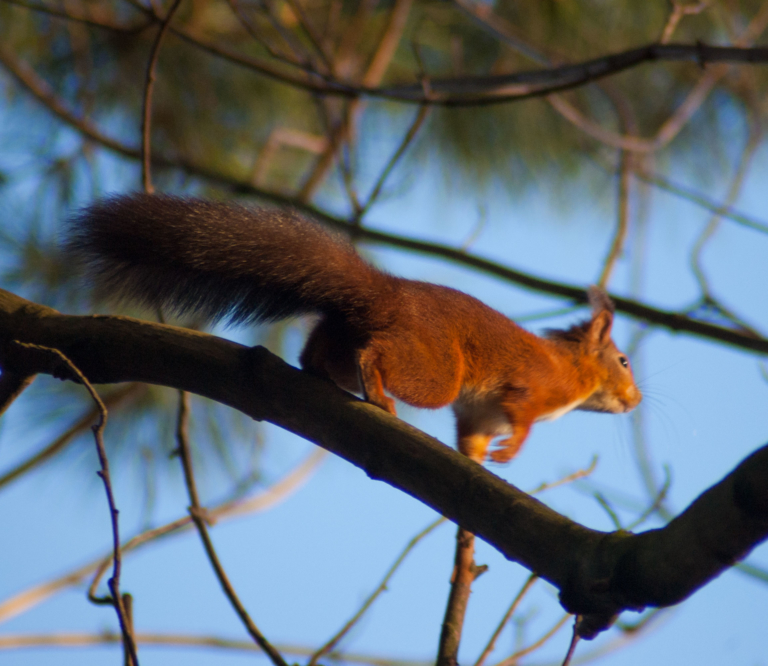 Newcastle International Airport objected to the plans on the grounds that residential development in the location would subject residents to ‘significant community annoyance’.

It was a long, drawn out affair, with several delays, but the plans eventually went before committee on 8th July 2016, where, much to our amazement, we learnt the airport had withdrawn its objection. In spite of us putting forward a strong case, and giving the committee several valid reasons to refuse the application on planning grounds, the plans were approved. It was only after the meeting we learnt how the airport had come to withdraw its objection: on the grounds that the deeds for every house onsite would reference the ‘significant community annoyance’ from overhead aircraft.

But that was not the end of the saga. Because it took so long to draw up the legal agreements, and with the introduction of new planning levy by Newcastle City Council in November 2016,  the plans had to go back to committee.  After several more delays the amended plans were eventually considered on 2nd December 2016, after the introduction of the Community Infrastructure Levy. Because the application had been delayed for so long, it was now no longer deemed necessary for Banks to cough up the £1.17million promised for secondary education in July, when the plans were originally approved.

Despite untimely delays and the approval of the plans, we succeeded in putting on the pressure, which resulted in Banks promising to pay £30,000 towards red squirrel conservation and £200,000 towards off-site management and maintenance of Havannah and Three Hills Nature Reserve.