Havannah is a Local Nature Reserve, Local Wildlife Site and a last haven for red squirrels in Newcastle. 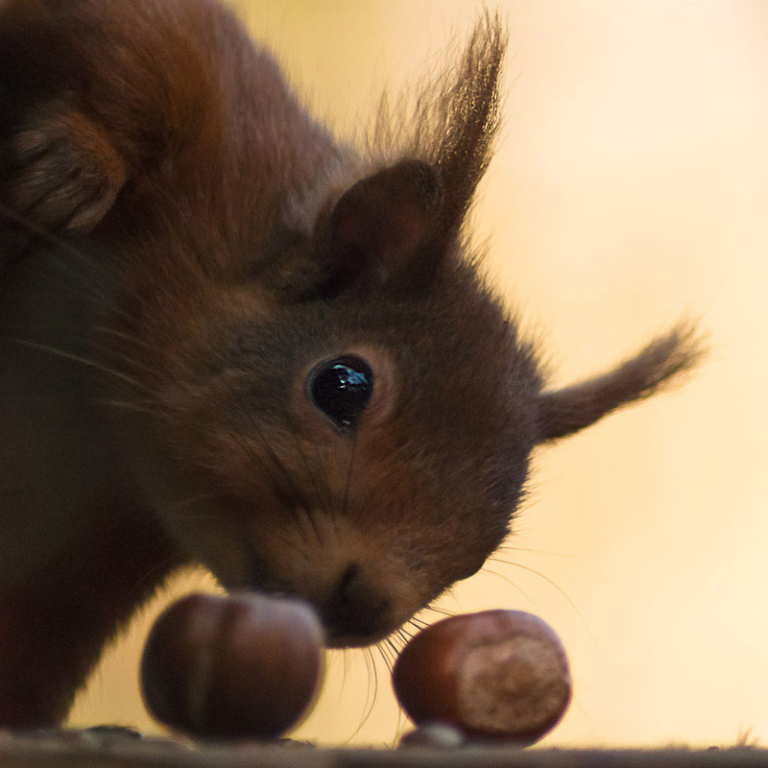 It contains one of only two areas of lowland heath in the city and provides habitat for twenty butterfly species – including the rare Dingy Skipper – and hundreds of moth species. 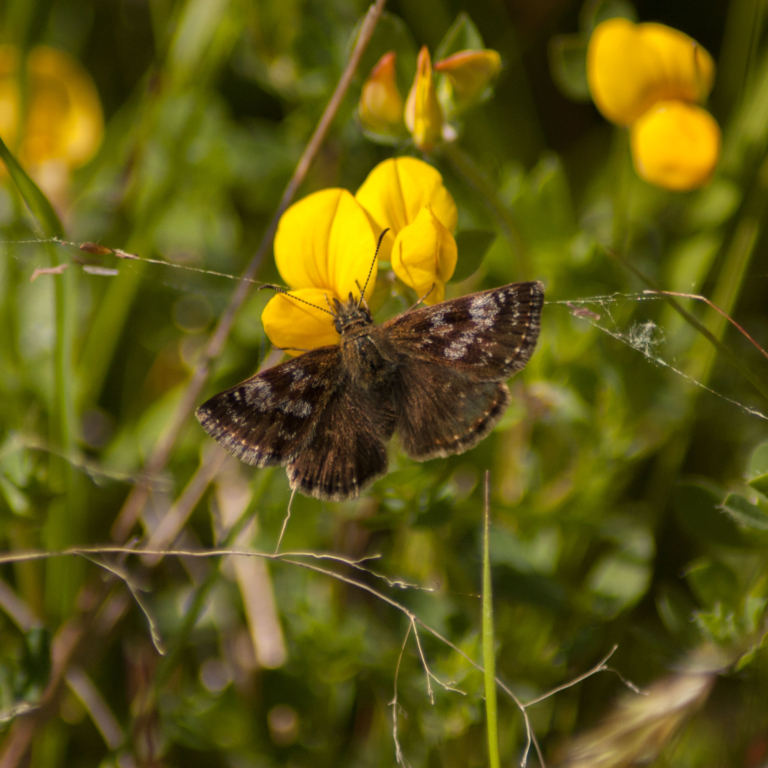 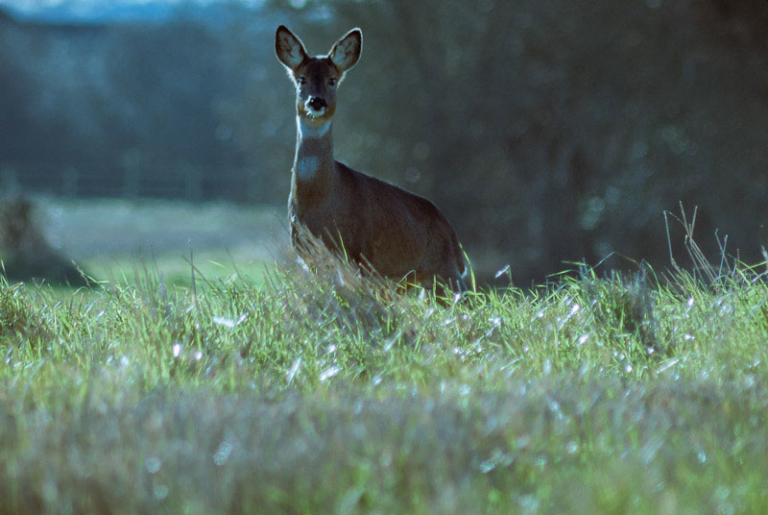 The formal planning application has yet to be submitted, although it was due in November 2016.

Our petition against the proposals has already attracted more than 2,000 signatures. You can add your name here.

Petitions do not carry the same weight as individual objections. Please submit objections directly to Newcastle City Council as soon as possible.

You can login/register to submit objections here:

You can also email the case officer Adam Nilsson via adam.nilsson@newcastle.gov.uk, quoting planning application 2017/0666/01/OUT.

Below are some points to include in objections.