We have submitted our comments in response to the Newcastle International Airport Masterplan 2035. 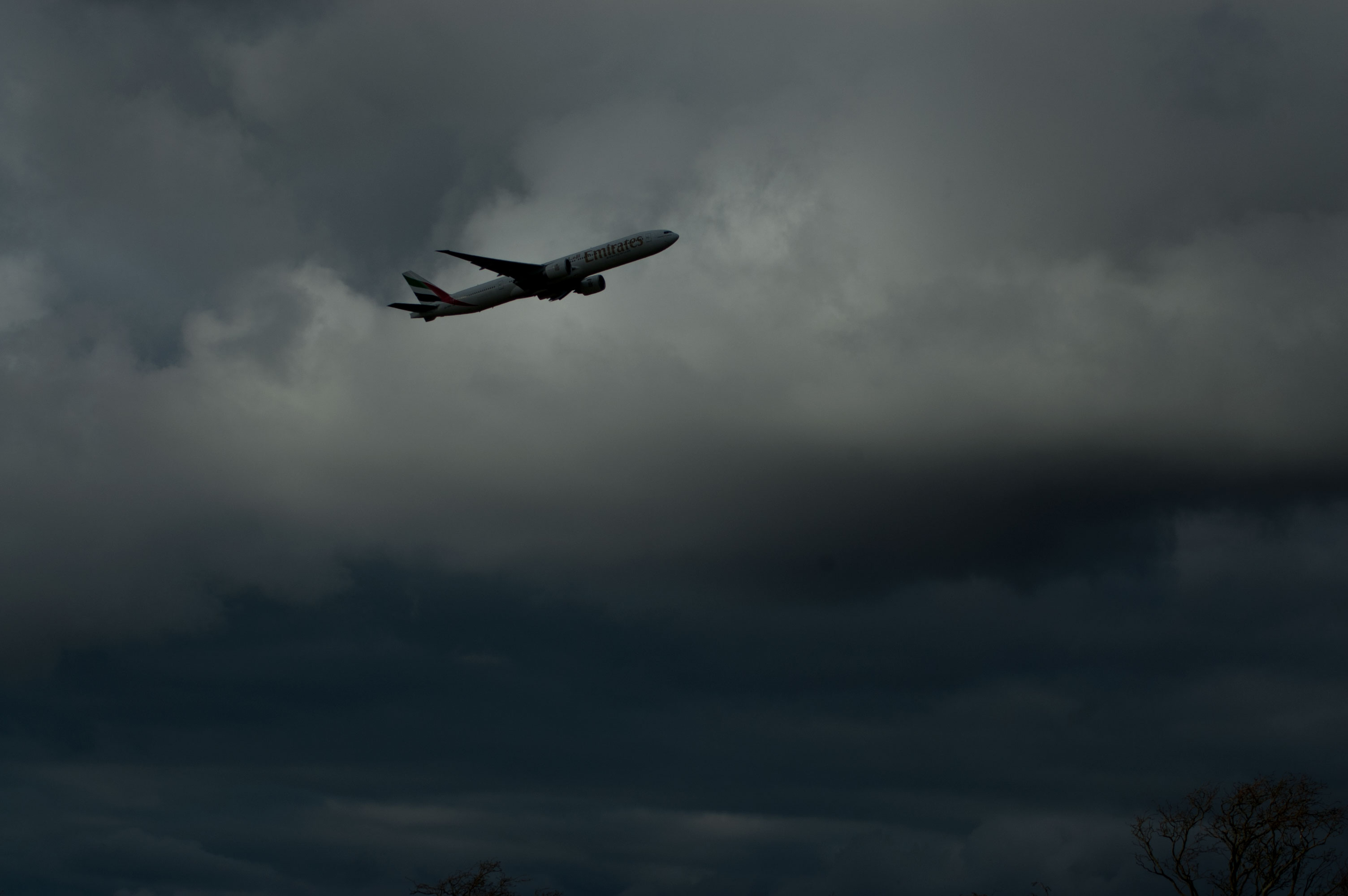 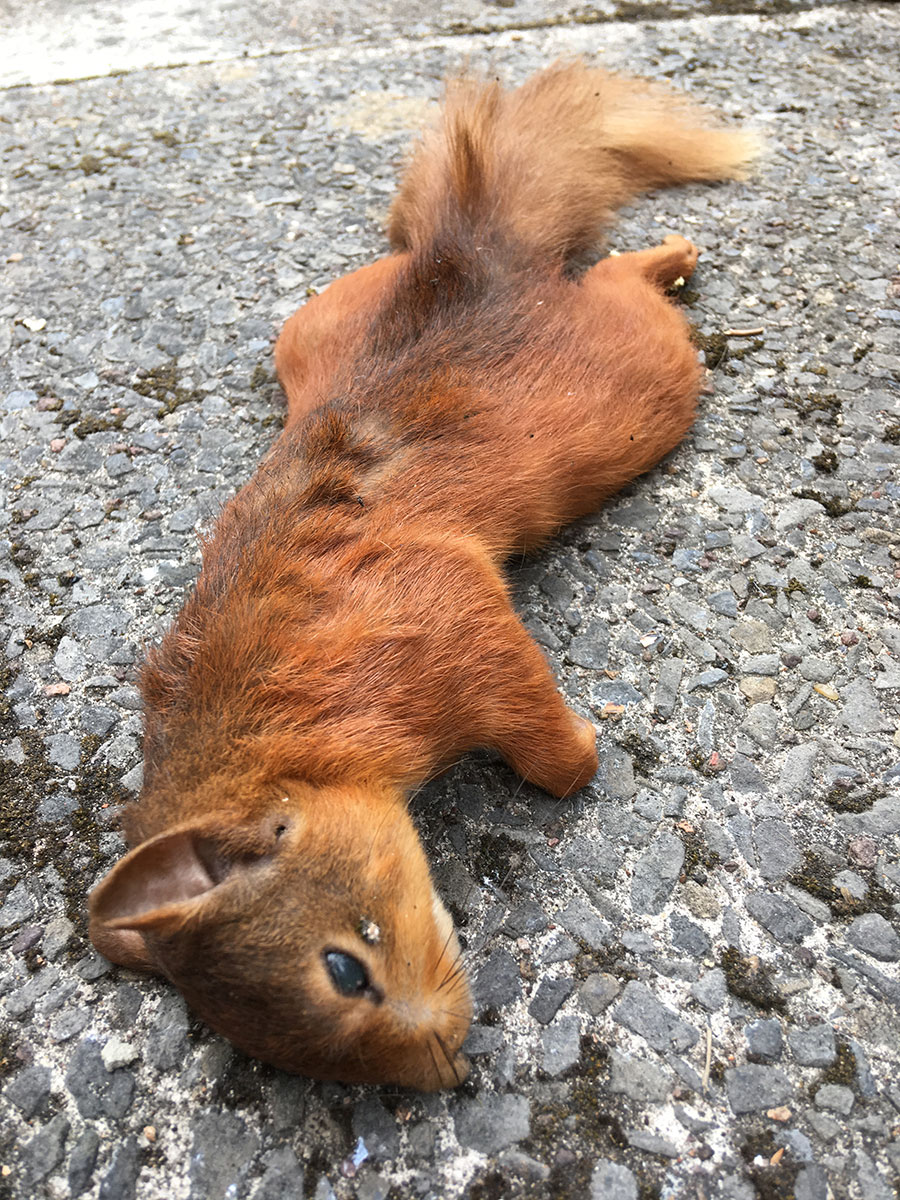 Further loss of agricultural land will have a significant impact on farmland birds, which have already lost vast swathes of habitat as fields are turned to housing estates.
Badger, Otter, Water Vole and a number of bat and bird species are present around the airport, as well as other wildlife. 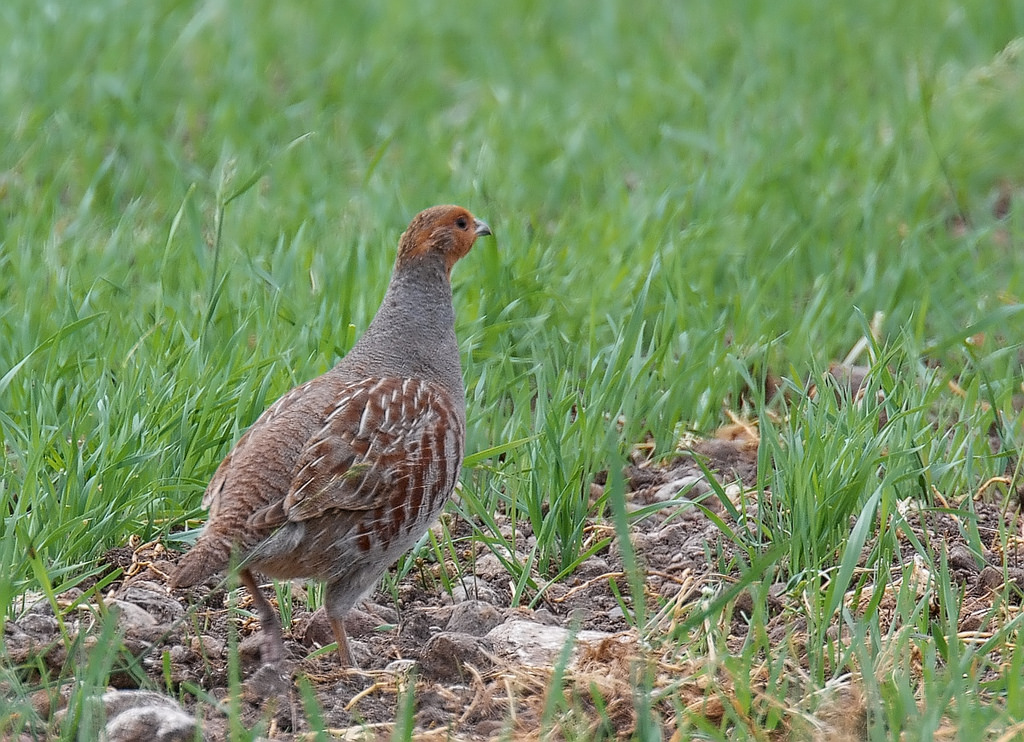 We have also raised concerns about the impact of traffic growth and air pollution, as well as noise.

Next Friday the Elderberries are meeting to make a natural wreath using materials found in the garden. There's only a couple of spaces left on the morning session - get in touch with Leanne to book on! #GreenRecoveryChallengeFund #TogetherForOurPlanet @DefraGovUK @HeritageFundUK

.@SaveNclWildlife supporters - If you're considering donating to #rewilding #Britain, your donation will be doubled for seven days from 30 November. No better time to give! https://donate.thebiggive.org.uk/campaign/a056900001wYSXDAA4

Join us on Friday 3rd December to make a stand for #nature & #climate #DontHemInHavannah https://bit.ly/3nukGSG