A new planning application has been submitted for building on South Gosforth Green.

Newcastle City Council gave the green light to plans previously, but there is now the opportunity for more people to object. 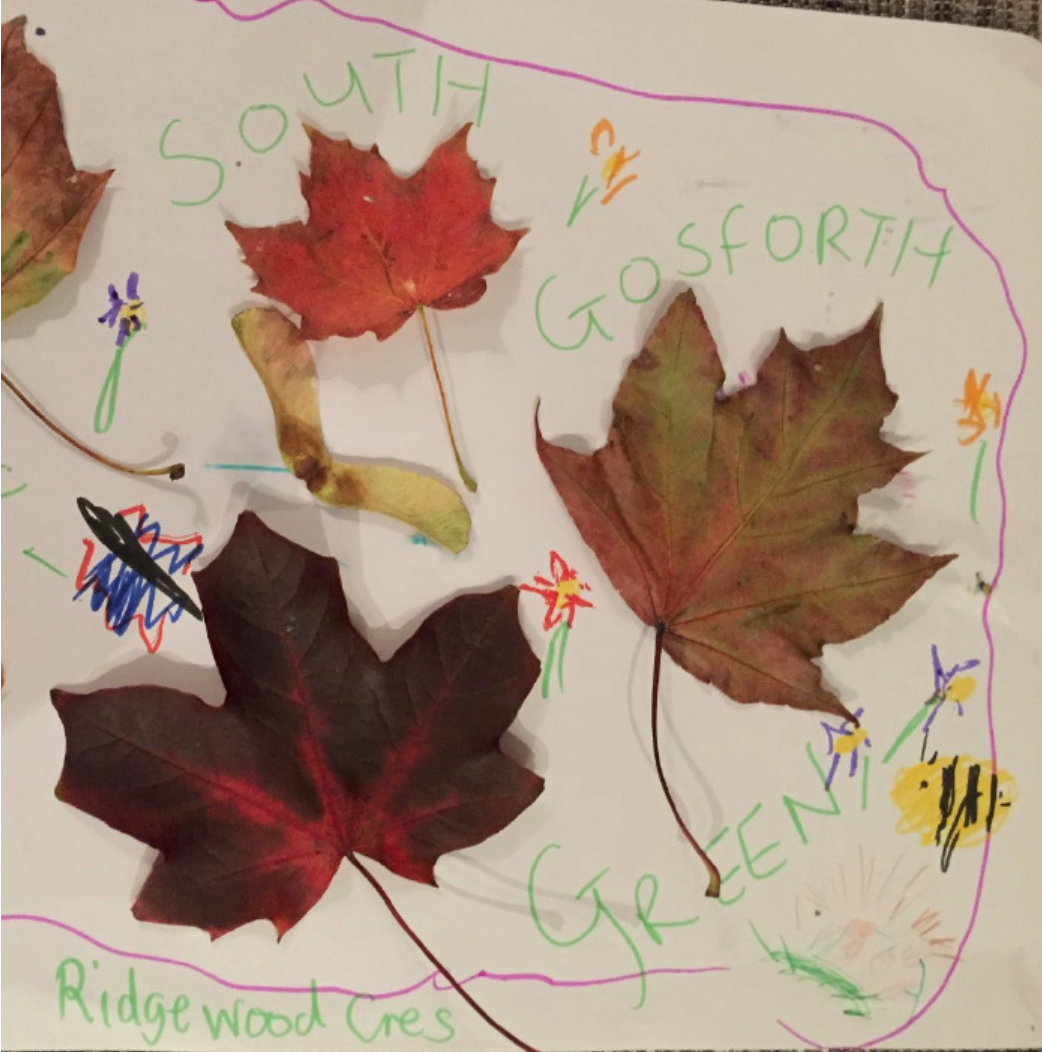 We supported South Gosforth Residents Association in opposing the plans and are encouraging people to object to the current application.

Some points you may wish to include in your objection:

• The open space policy officer was not consulted on the plans

Stand up for #wildlife & #GreenBelt in #Newcastle this Sunday at 11am #DontHemInHavannah https://bit.ly/3hXWJzY

Plastic grass is not just unsightly but has high carbon footprint and damages biodiversity. https://twitter.com/LGSpace/status/1421936695461679109

Plastic grass should be banned!
Save Newcastle Wildlife has called for a total ban on artificial turf being used on public land in Newcastle. #climatecrisis #banplasticgrass
https://www.chroniclelive.co.uk/news/north-east-news/wildlife-campaigners-appalled-plastic-grass-21402181