Nature is faring worse in the UK than in other countries. We must act locally – and nationally – to reverse this trend.

All local authorities are legally obliged to conserve biodiversity – the number and variety of plants and animals in a particular area.

·             The destruction of one the largest areas of mature woodland in the city was permitted by Newcastle City Council in 2015 to make way for unnecessary millionaire houses.

·             Designated wildlife sites were considered as ‘parks and allotments’ in a recent Newcastle City Council consultation on the future of parks, with no reference to their nature conservation value.

·             Planning applications that disregard nature conservation, including those that threaten protected species and pave over wildlife corridors have been approved by Newcastle City Council.

·             There are only a handful of wildflower areas in the city and glyphosate-based herbicides are still used widely by Newcastle City Council, despite increasing evidence of the detrimental effect on bee populations and other pollinating insects – and humans.

·              Havannah and Three Hills Local Nature Reserve is set to be hemmed in by residential development, threatening wildlife and protected species in and around the reserve and endangering a nationally significant red squirrel population.

We are therefore calling on Newcastle City Council to observe its duty to conserve biodiversity by maintaining and protecting existing wildlife corridors and designated wildlife sites from further destruction and degradation.

We want to see the creation of new wildlife habitats through increased planting of trees, shrubs, hedgerows, green roofs and living walls, and the introduction of wildflower areas and weed killer free zones. Not only will this benefit wildlife, but will help to mitigate the effects of air pollution and climate change.

By 2018 we would like to see comprehensive monitoring of all targets in the BAP to ensure targets are met, in particular to guide decisions on planning applications that affect biodiversity and, in so doing, enhance biodiversity value across all habitats in the city.

With 2,500 signatures we can request a full debate at council. 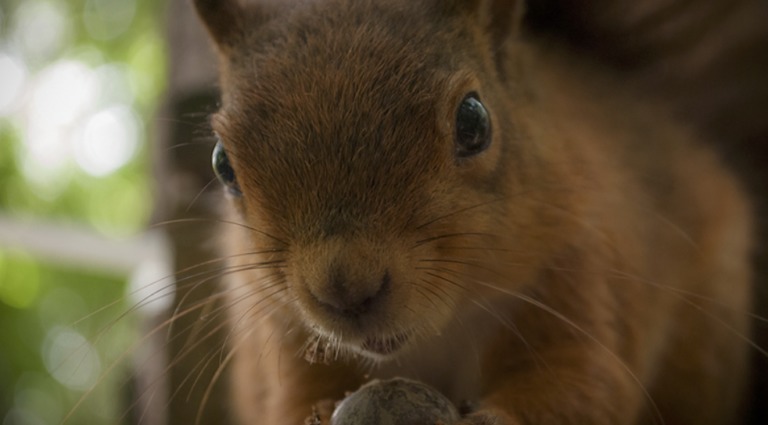