In early 2015 we learned that Cameron Hall Developments Ltd, Sir John Hall’s development company, had plans to fell acres of mature woodland to make way for millionaire houses in the green belt, as part of a controversial ‘enabling development’ to restore Woolsington Hall. The Grade II listed former hunting lodge had gradually fallen into a state of disrepair since being purchased by Sir John Hall in 1994 and subsequently vacated by its most recent occupants, in 1995. 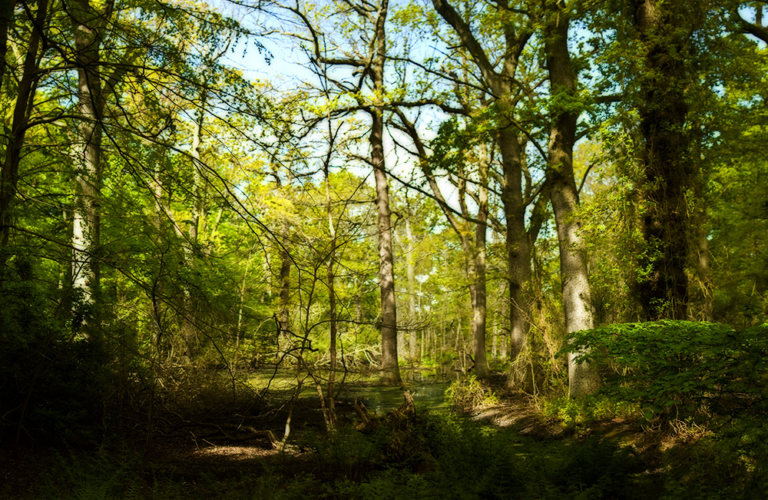 Save Newcastle Wildlife set up a petition against the proposals, which would result in the loss of more than 1,500 trees, an important wildlife habitat and yet more of Newcastle’s green belt. In May we led a march against the plans, which was well attended and covered in the local press. The following month, we held a midsummer’s eve vigil in peaceful protest. Our petition attracted more than 10,000 signatures. 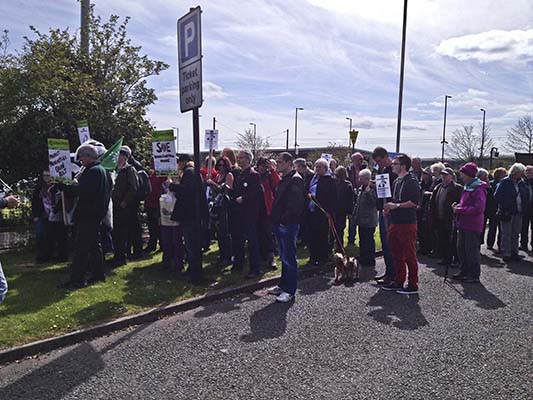 We wrote to the Secretary of State, asking him to call-in the plans, which were due before committee in June, however, an important document recommending the plans for refusal, appeared to have been concealed and the meeting was postponed until July.

Despite a well-orchestrated campaign and widespread local and national concern, Newcastle City Council approved the harmful plans, subject to approval from the Secretary of State. The Secretary of State was ‘inundated’ with requests to call-in the plans for public inquiry, however, it was not to be and his support for the scheme sealed the deal.

On 29th December 2015 the historic hall burnt down mysteriously, amidst negotiations between the council and Cameron Hall Developments Ltd regarding legal agreements.  Full details of the investigations were not made publicly available; however, the fire was later reported to have been started in suspicious circumstances. Reports that the fire started on the ground floor were circulated, however, video footage showed the fire taking hold from the upper west wing. 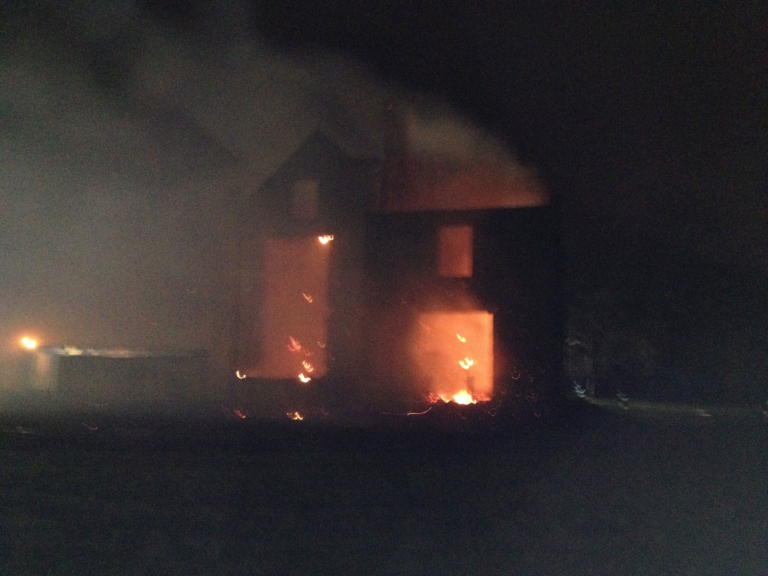 Following the fire, which reduced the hall to an empty shell, the plans went back to committee and, despite the drastically altered circumstances, were once again approved.

So controversial was the Woolsington affair, it made the pages of Private Eye.

In November, it became apparent unauthorised tree felling had taken place, however, the council did not pursue this with Cameron Hall Developments Ltd, nor did the Forestry Commission.