In March 2018 Newcastle City Council determined to put into practice recommendations of the Waste Commission’s ‘No Time to Waste’ report. 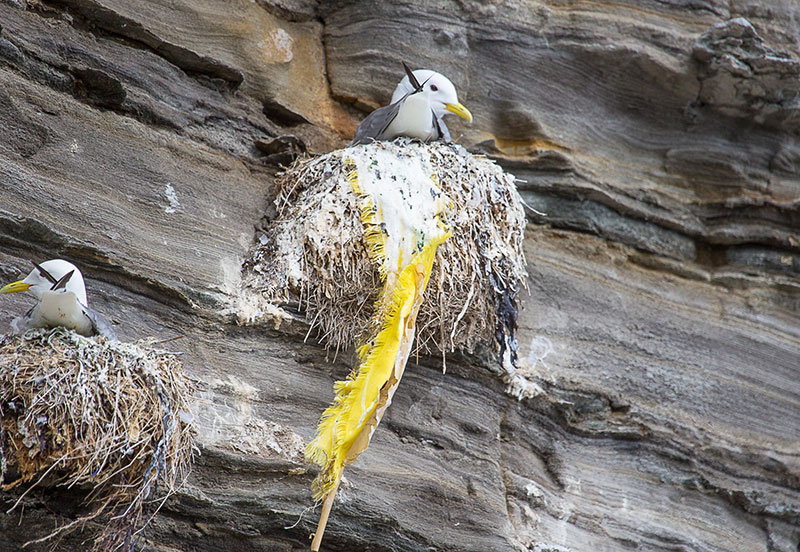 The report suggested a number of ways to cut waste across Newcastle, including:
• a voluntary ban on single use plastics in the city
• a voluntary ban on drinking straws in pubs, clubs and restaurants
• setting an ambitious target to be a zero-food waste city
• a re-use mall where unwanted items can be bought, sold and swapped
• exploring alternatives to the council sending waste to Sweden
• setting up a city-wide partnership for groups to share ideas and good practice
We understand the council made a number of pledges, including to:
• Reduce single-use plastics by switching to wooden disposable cutlery and re-using platters
• Provide improved recycling points in all offices
• Encourage schools to reduce use of plastics
• Investigate replacing plastic cups with recyclable cups in vending machines
• Re-skin bin lorries with murals with useful recycling information for households
• Send householders flyers with useful recycling information
• Re-skin street litter bins to encourage recycling and discourage littering
We have asked the council for an update on which pledges have been fulfilled.

Standing up for wildlife and green spaces in and around Newcastle.

I’m seeing and hearing lots of hedge cutters at the moment! It’s a bad idea - birds are still nesting! There is a reason farmers can’t cut theirs so why can a gardener? Think like a bird please...

Parks & #green spaces have never been more important. We are calling on @NewcastleCC to deliver new parks across the city for people & #wildlife. Almost 100 people have signed our petition in less than 24 hours. Please sign & share https://bit.ly/2LYZBw1 #parksforhealth

In 1857 3,000 men petitioned #Newcastle Council for the city’s first public park. In 2020, we are calling on @NewcastleCC for more parks to cater for the city’s growing population. Add you voice here: https://bit.ly/2ZsL2ZE