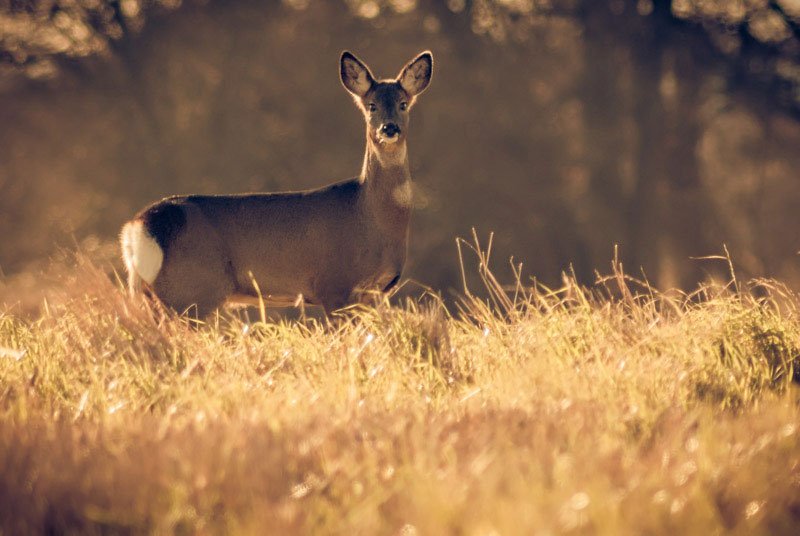 We spoke against the plans – which contravene local and national planning policy and will see inappropriate development in the Green Belt – alongside The Banks Group and Newcastle International Airport.

The National Planning Casework Unit is currently considering a call-in request. Deliberations could take up to 28 days. In the meantime, we are urging people to write to the Secretary of State. You can find a template letter here. 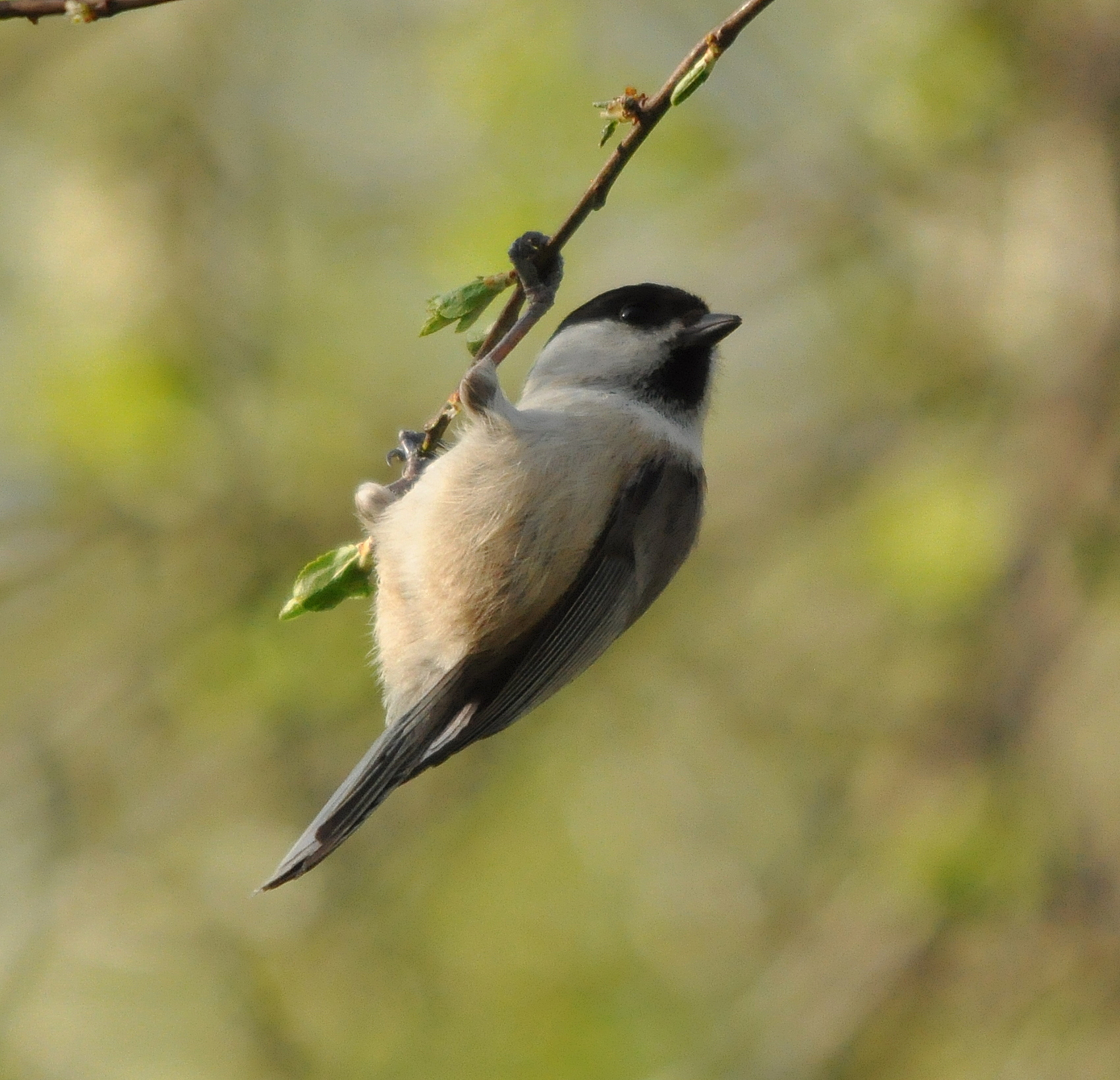 Below is a copy of the speech we gave.

This plan includes major development in the Green Belt, which is defined as both inappropriate and harmful in the NPPF. Officers have failed to give weight to Core Strategy Policies NN4 and CS19, and Paragraphs 79-90 of the NPPF, in relation to Green Belt.

The ‘very special circumstances test’ has been improperly applied. Such circumstances do not exist, therefore, the council must refuse the application, or defer it and remove the Green Belt incursion.

Officers refer to Paragraph 81 of the NPPF as justification for development in the Green Belt. But this is also flawed.  Planning should enhance the beneficial use of Green Belt, provide access, opportunities for outdoor sport and recreation, and retain and enhance landscapes, visual amenity and biodiversity.

Cell B1 currently provides all these benefits; benefits that could – and should – be further enhanced, were the council to enforce the trigger in the 106 agreement for completion of the approved landscape scheme, which was due 15 years ago. Failure to implement the scheme has had serious consequences for wildlife, which would be exacerbated by proposed playing fields.

The enclosure of playing fields would harm all the benefits of the Green Belt, as set out in Paragraph 81 of the NPPF. Officers have misunderstood the concept of openness in the Green Belt, which is defined as ‘the absence of buildings or any other form of development’. The proposed 2.4 metre-high security fence clearly fits the definition of ‘any other form of development’ and would harm the openness, as would the playing fields themselves.

Cell B1 is already used for recreational purposes and is a great asset to the community, providing valuable parkland for existing and future residents. Restricted access for sports will compromise this.

Green space close to people’s homes is essential for health and wellbeing, but officers have failed to take this into account. Consider a scenario where Walker Park in the East of the city, or Hodgkin Park in the West, is identified for school playing fields by a nearby school. This would involve the fencing of the entire park, removal of trees and shrubs, with no public access, except for team sports at restricted times. Absurd? Yes.  But this is exactly what is being proposed within NGP parkland. All our much loved parks would be in jeopardy, if this principle is accepted here today.

Playing fields have been pushed out of Cell A – where they are intended to be in the Core Strategy – because of the uplift in housing numbers, by 320 dwellings. The Joint Position Statement between the applicant, Newcastle City Council and Banks Property, has no weight in planning terms and members must decide the application in accordance with the development plan.

If the applicant were to reduce the number of dwellings, in line with the Core Strategy, playing fields could easily fit in Cell A, adjacent to the school. Why have officers not sought to address this?

The proposed increase in housing density will increase recreational pressure on Havannah Nature Reserve. As the council’s landscape officer stated when consulted on the plans: ‘Anyone who says otherwise is fooling themselves.’

This development would result in loss of open farmland, which provides habitat for bird species, many of which are red listed. Willow tit – a ‘rare breeding bird’ with less than 1,000 breeding pairs nationally – is likely to be lost due to this development.  Little consideration has been given to the impact on Havannah’s red squirrel population.

The applicant proposes a parcel of land – Cell C3 – as mitigation for development cells A, B, C and D. It is wholly irrational to argue this can compensate for the extensive ecological harm across all these development cells. Wildlife needs connectivity and cannot be hemmed in. This development would severely compromise wildlife and biodiversity and the true impact has not been fully assessed.

One of the aims of the NGP was to protect and enhance the environment, to benefit landscape and wildlife, and to improve recreation and access. This application compromises all of these and fails to fully take into account relevant biodiversity action plans.

I refer, again, to the green thread said to run through the Core Strategy, without which ‘the city could fall victim to unconstrained development, damaging communities and our environment.’

Planning decisions should be plan-led; not developer-led.

We, therefore, urge you to refuse these harmful proposals, or resolve to defer the application so the issues can be addressed.

Standing up for wildlife and green spaces in and around Newcastle.

This is wonderful news! Thank you @NewcastleCC, but most of all thank you @SaveNclWildlife who have been pushing for this for several years. Looking forward to seeing the planting begin. https://www.chroniclelive.co.uk/news/north-east-news/hundreds-trees-set-planted-newcastles-18988309?fbclid=IwAR0HvBlct_uPT7a50AH6ft5vIKiSHTSC52kqIwpi2jUza-thisRGcAzg5wE

About time our #councils took notice of this before granting #planning permission in environmentally sensitive places. @NewcastleCC is certainly one of the guilty ones. #habitats #biodiversity https://twitter.com/domdyer70/status/1309758667328237568

.@NorthumbriaPCC These are the areas where #swifts are nesting in the west end of the city. @NewsfromYHN is carrying out roofing works in breach of Wildlife & Countryside Act. Please enforce the law NOW as per letter from @DefraGovUK.